Details:
Barley Scott Blair interviewed for the first time by British Intelligence in a room overlooking the 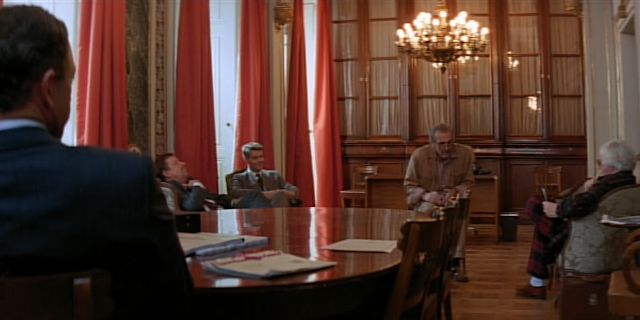 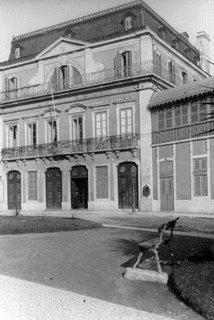 Notes:
I can’t identify this location.  I’m sure it would have been filmed in a Moscow Hotel, so I would guess that it might have been the Rossiya, National or Ukraine hotel since other scenes in the film were shot at these locations.

Outside shot of the building, setting the scene, is at this location, but I don't know if the interior shot was filmed there.   Ned & Clive of British Intelligence, along with military and psychology advisers discuss the notebooks with the (Foreign?) Minister. 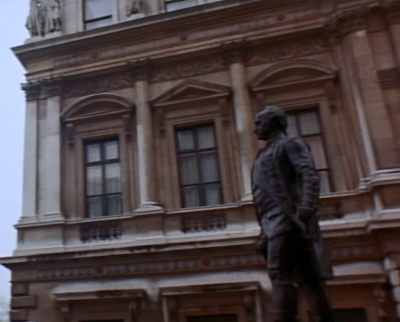 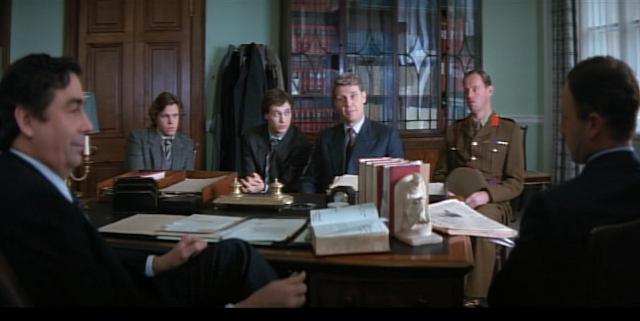 Notes:
The building overlooks St James’s Park near the Churchill War Rooms.  I bagged this location in October 2013. 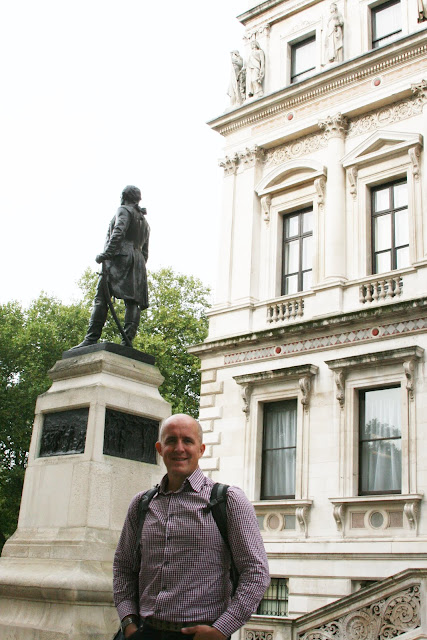